In my current work, I use functional, ceramic vessels to explore my personal striving for emotional and spiritual equilibrium. Aesthetically, I investigate balance through the interplay of freedom and fluidity versus symmetry and structure. 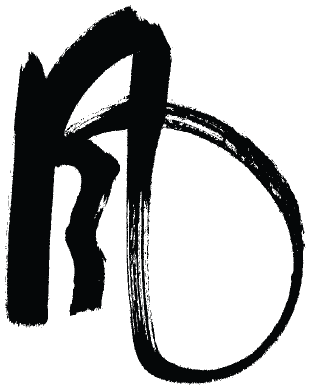 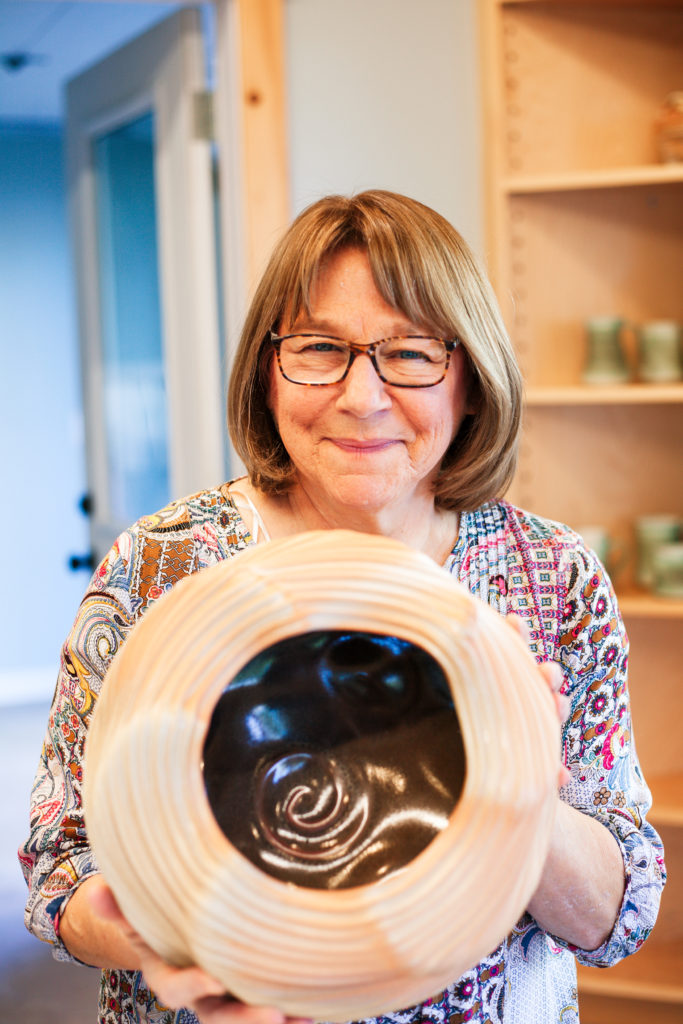 Arlynn Nobel was born and raised in Detroit but has been a longtime resident of Canada. After earning her MFA in ceramics from UMass Dartmouth in 2011, she taught at two Boston-area ceramics schools: Harvard Ceramics and Mudflat Studio. She received her BFA from Nova Scotia College of Art and Design where she was named an RBC Dominion Securities Emerging Artist. As a ceramics major at Sheridan College, Oakville, Ontario, she received the Graduate Exhibition Award for “Best in Show”. She was among the featured artists in the 2005 Summer Invitational and the 2011 Summer Salon at the Lacoste Gallery, Concord, Massachusetts. In 2007, she was selected to represent Canada as an artist in residence at the Goshogawara International Woodfiring Festival in Aomori, Japan, where her work remains in the permanent collection of the Tsugaru Kanayama Gallery. Arlynn is a committed vessel maker who enjoys challenging the limitations of the clay medium, developing techniques that enable new avenues of expression.

Arlynn is currently teaching at Shadbolt Centre for the Arts in Burnaby, British Columbia.  Arlynn is also on the board of trustees at Watershed Centre for the Ceramic Arts in Newcastle, Maine.

National Council on Education for the Ceramic Arts: Directly Playful

Selected participating graduating artist,
NSCAD University sales exhibit at the Spring 2007 One of a Kind Show